Many governments and companies’ calls for a risk-based approach when defining Endocrine Disrupting Chemicals (EDCs) in the EU, a recent report from the European Commisson says.

The European Commission has presented a report from last year’s consultation for setting EDC criteria, which invoked comments from 863 organisations and around 21 000 citizens.

Chemical producing companies like BASF argued that a hazard-based assessment does not take all relevant scientific information into account.

ChemSec Business Group members Skanska and Sony Mobile called for a swift decision for EDC criteria in order for them to implement management systems in their respective supply chains and identify these substances.

A majority of the support for the hazard-based approach came from NGOs and other civil society organisations as well as citizens. 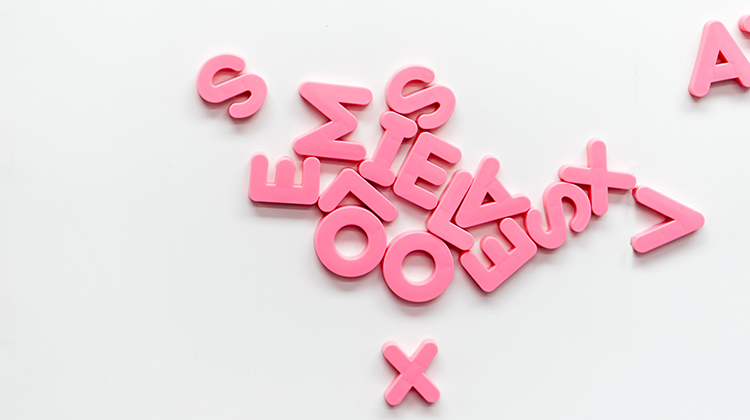